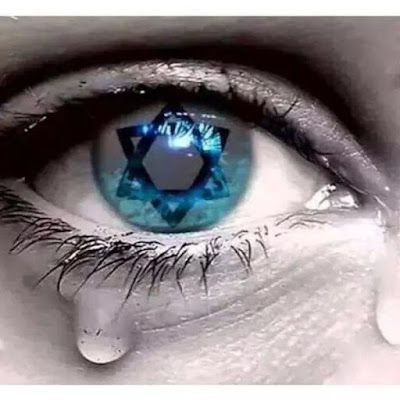 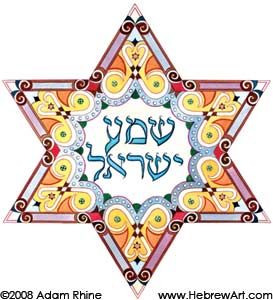 The next World Conference Against Racism is scheduled to take place next April in Geneva, Switzerland.

The US and Israel walked out midway through the 2001 World Conference Against Racism in Durban, South Africa, because of a draft resolution that singled out Israel for criticism and compared Zionism – the movement to establish and maintain a Jewish state – to racism. The resolution was not approved.

Livni said the 2009 gathering would be a repeat performance.

"The documents prepared for the (upcoming) conference indicate that it is turning once again into an anti-Israeli tribunal, singling out and delegitimizing the state of Israel, which has nothing to do with fighting racism," she said at a conference of North American Jewish leaders in Jerusalem. "In view of this situation, I decided that Israel will not participate."

Jewish participants at the 2001 Durban conference said they had been silenced and threatened by pro-Arab activists.

Livni called on the international community to stay away from the 2009 conference, which she said "seeks to legitimize hatred and extremism under the banner of the fight against racism." No comment from the organizers was immediately available.

Last August, Itzhak Levanon, Israel's UN envoy in Geneva, said the conference would need to be completely reworked for Israel to participate. With Libya chairing preparations, and Iran and Cuba also involved, Levanon said it had the making of another international "bashing of Israel."

The US has not yet decided whether to take part, but used a vote in the UN General Assembly last year to protest the conference.

Canada has said it will not take participate, charging that the meeting would promote racism and not combat it. 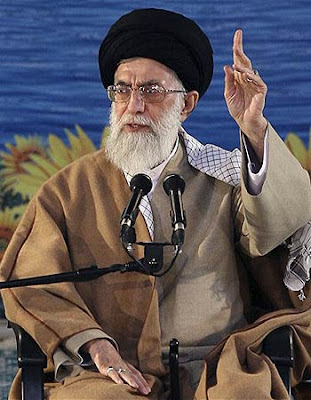 
The report added that a few million additional sites were being censored as a "preemptive measure" by the regime. The report is the first ever in which a legislative source from Iran has divulged information about the regime's censorship policies.
Blogger or Spy?
Report: Iranian blogger who visited Israel arrested in Tehran / Dudi Cohen
Iranian website says famous blogger Hossein Derakhshan, who visited Israel twice in recent years, detained in Tehran shortly after returning to country from Canada. Site claims blogger admitted to spying for Israel
FULL STORY
During a conference in the country Prosecutor General Abdolsamad Khoram Abadi explained that most of the sites were blocked because they "contained unethical content", a reference to pornography and other anti-Islamic entertainment.

Ismail Radkani, a spokesman for the company responsible for the blocking of websites in Iran, also spoke during the conference. He said over a thousand such sites were being "automatically" withdrawn from the public eye every month, according to legislature passed down from the government.

"Every day 200-300 unethical sites are being automatically blocked," he said.

Iran's population currently stands at 71 million, and the number of web-surfers, currently estimated at about 20 million, is steadily rising. The Islamic Republic ranks second only to Israel in its percentage of web-surfers of any country the Middle East.

Most of the internet-savvy Iranians have devised methods of circumventing the censorship imposed upon them, and make use of different proxies and alternate addresses when publishing their online blogs.

But the Iranian government has insisted on battling the "westernization" of its younger population, and the internet is considered a major culprit in this scheme.

Abadi estimated the internet as a more imminent danger than satellite dishes, "because of the fact that the internet is more accessible". Thus, he called for the establishment of an "internet police" in his country.

Distorting Khameini's words illegal
Two years ago President Mahmoud Ahmadinejad's government approved an "internet and blog registration plan", which ordered that every site and blog originating in the country seek an approval stamp from a nominated committee. However many bloggers decided to boycott the plan, and only 850 sites and blogs have registered.

Bloggers and sites that place "unethical content" online are subject to penalties by law. A website is deemed illegal if it contains content "weakening Islamic values, insulting the Islam and its martyrs, inciting harm to security and the interests of the Islamic Republic, or distorting the words of (Ali) Khamenei" among other things.

In February of 2008 the Iranian parliament approved part of another bill against "computer crimes", which has caused a great uprising among web-surfers because of the severe sentences it would impose, ranging from jail time to execution.


Fischer: Haredim must change habits
Bank of Israel chief calls on ultra-Orthodox community to help efforts to decrease poverty rates by increasing its part in workforce; predicts global financial crisis will temper in mid 2009
Zvi Lavi
Published: 11.19.08, 12:07 / Israel Money
Bank of Israel Governor Stanley Fischer said Wednesday that he foresees an improvement in the global financial market sometime around the second half of 2009.

Fischer added that the Bank of Israel will continue its policy of decreasing the interest rates, in accordance to the government goal of keeping the inflation rates around 1%-3%.

Analysis
Expect a tough year / Sever Plocker
It isn’t late to save the global economy, but it won’t be an easy year for us
FULL STORY

Speaking at the closing panel of the 2008 United Jewish Communities' General Assembly in Jerusalem, Fischer also noted that the Bank of Israel was fully prepared to back the banking system and that it was gearing to do everything needed to support the stability of the various banks in Israel. 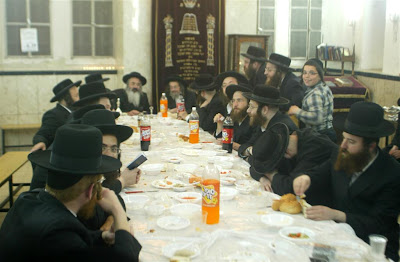 Israel's open economy policy means that the country cannot isolate itself from the situation affecting the global market, he said, and so the local economy will have to pay a price, just like other Western economies.

Nevertheless, Israel's financial state going into these tumultuous times was good, since the local banking system – which has always led solid mortgage policies – was relatively unaffected by the sub-prime mortgage crisis which hit the US.

Israel's economy, he told his audience, has three major challenges to deal with in the future: Decreasing poverty rates, boosting the education system and maintaining the success enjoyed by the high-tech industry.

As for decreasing poverty rates, Fischer noted that the ultra-Orthodox community would have to take an active part in that effort, by having more of its members join the workforce. Today, he added, only 25% of the community contributed to the workforce.

The State Budget for 2009 is a responsible one, he said, but nevertheless, it is unlikely that it would be approved before April or May – after the general elections.

The full effect of the government's post-crisis financial plan, concluded Fischer, is still months away from becoming evident. 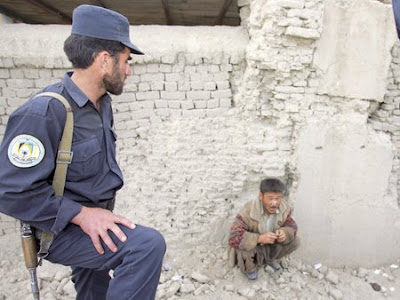 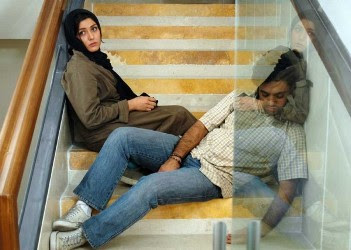 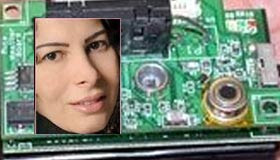 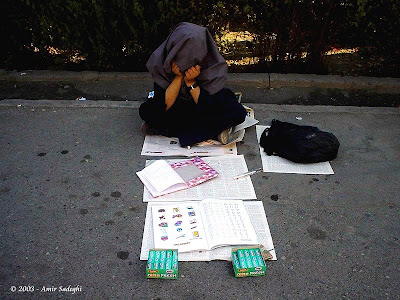 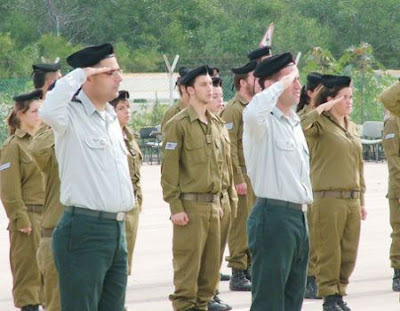 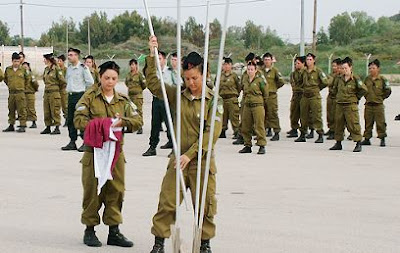 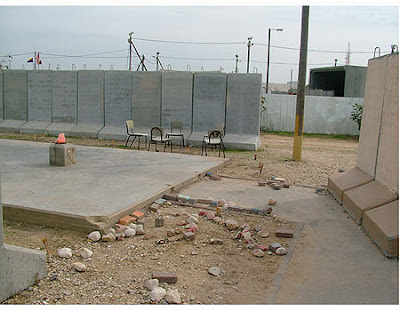 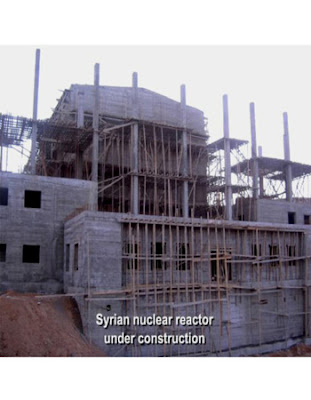 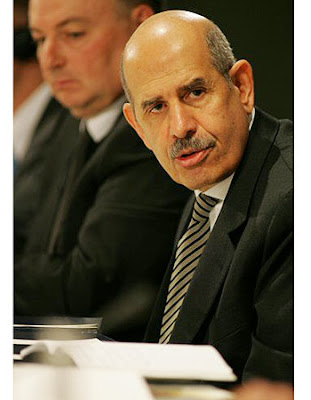 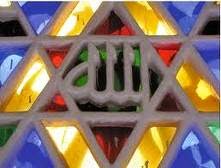 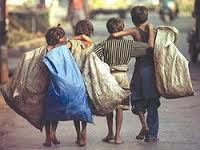 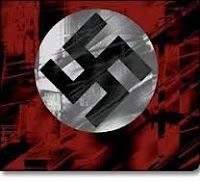